(You'll pick your shipping method in the next step)

Born in the middle 1950’s in what was then a British Colony, called Rhodesia (now Zimbabwe) I grew up in that fine land. Served for six years in the forces where I learnt to repair communications equipment. Attended Post and telecommunications college in the seventies to get City and Guilds Line and transmission parts A, B and C.

I have been in the UK since 2003 and worked for two different radio communications companies before starting out on my own as a sole trader.

My experience spans four decades with in the radio communications industry all on the repair side apart from a short three-year break when I worked for an antenna and filter manufacturer in the nineties.

I operate in a fully equipped workshop with a large spare parts holding in Basingstoke and serve the UK via the postal and courier services. Repairs are carried out on licensed and licence free walkie talkie two-way radios along for some sales of equipment and earpieces. 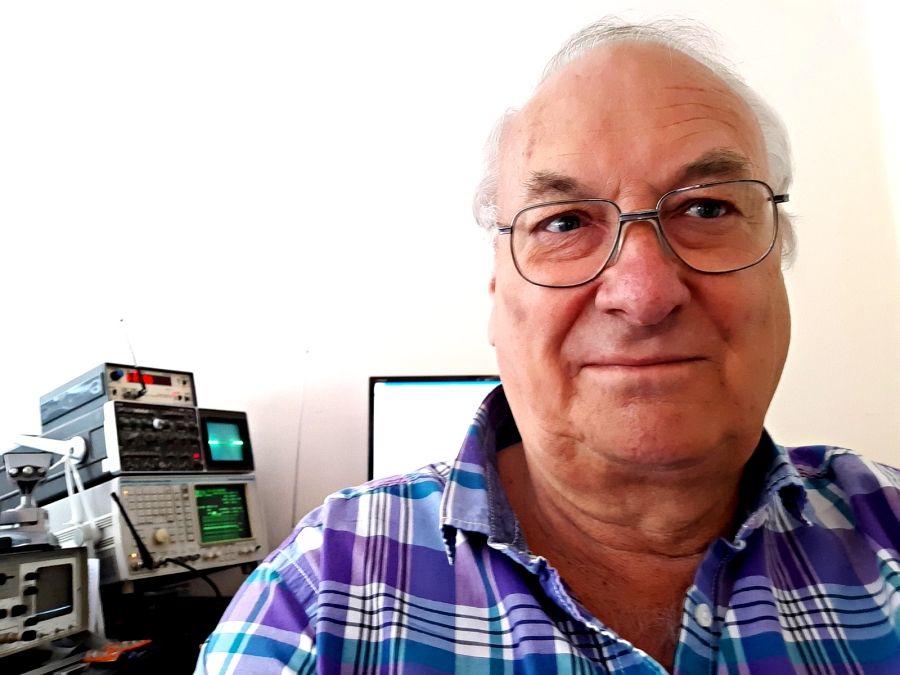